Your future in Chicago 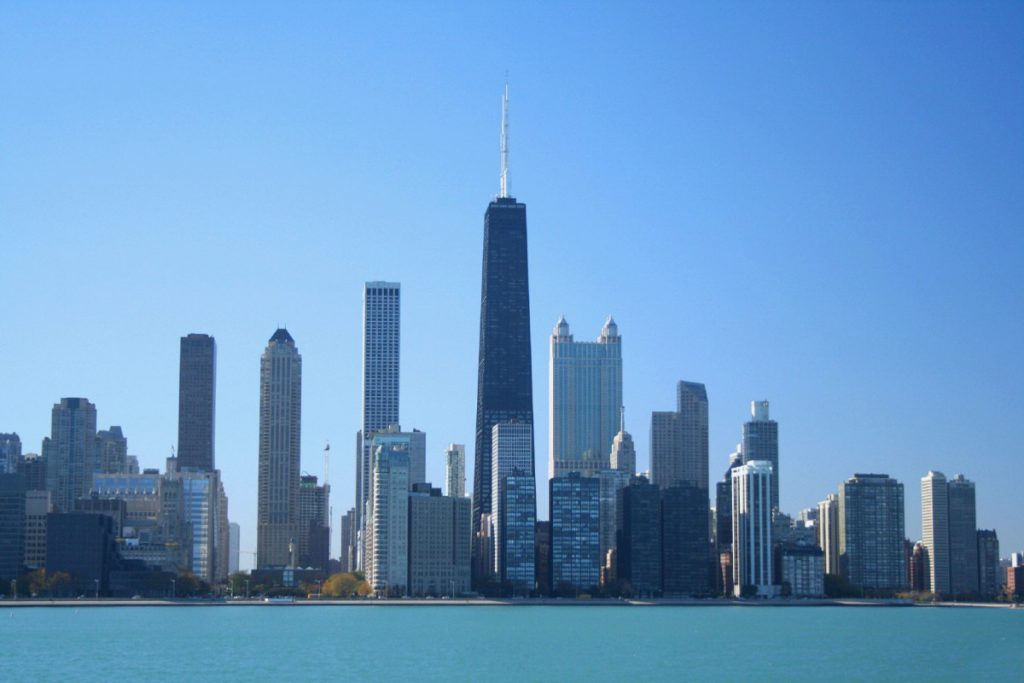 Chicago is the third most populous city in the United States with over 2.7 million residents.

Chicago was incorporated as a city in 1837.

The city is a major Tourist attraction and in 2016 Chicago hosted 54 million domestic and international visitors making it one of the top visited cities in the US.

Chicago was named as the fourth-most important business centre in the world and Chicago has the third-largest science and engineering work force of any city in the USA.

Chicago is a major world Financial centre with the second largest central business district in the United States.

The city and surrounding areas contain the third largest labour pool in the United States with about 5 million workers. In addition the state of Illinois is home to 66 fortune 1000 companies with aerospace giant Boeing relocating to Chicago from Seattle.

On the jobs front Chicago is booming and has recovered all jobs that it lost over the previous decade. Middle-Skill jobs are critical to Chicago’s economy with 44% of all jobs in these occupations – jobs that require more than a high school credential but Less than a Bachelor’s degree.

Jobs  are currently available in Healthcare, Transportation, Distribution and Logistics.

If you wish to return to Chicago to live and work or if you wish to take up one of the many available opportunities register today with Back 4 Good – Your future in Chicago and we will take it from there for you.