The USA is running out of Priests 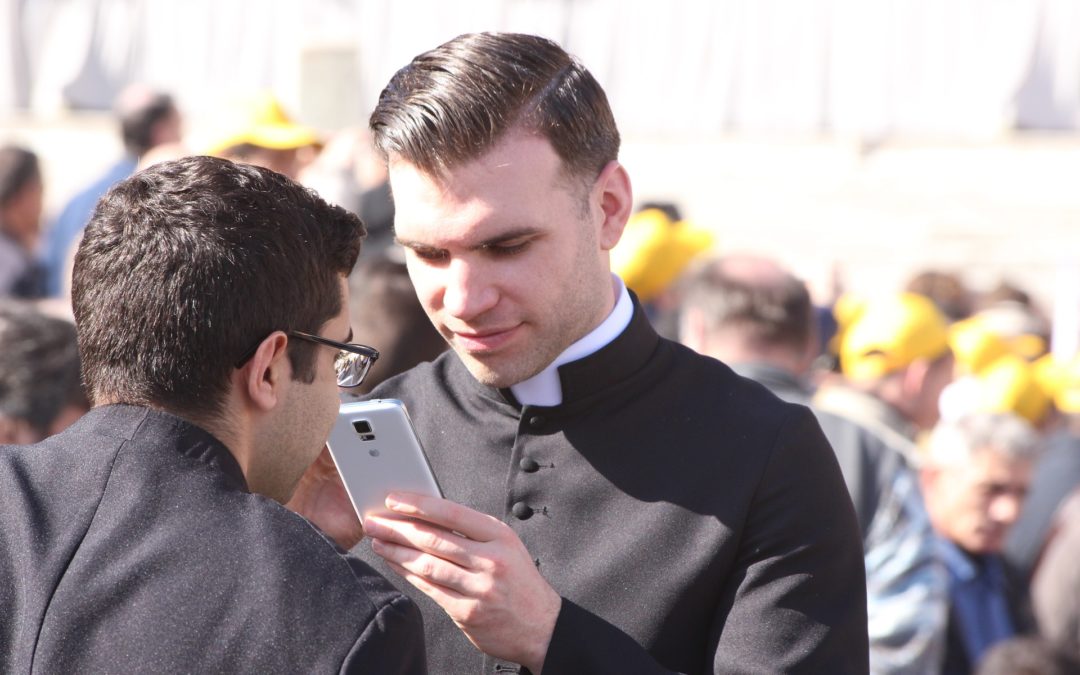 As the USA works on attracting back skilled professionals with fresh solutions such as Back 4 Good – Your future in America one area that is experiencing a major ” Skills Shortage ” is the Church .

Over the past half century , the number of priests across the U.S has dropped by about 38% – from nearly 60,000 diocesan and religious order priests to below 30,000 .

There has been a net decline in priests every year because more are passing away due to due the older  profile of priests and many have simply decided to leave the priesthood. 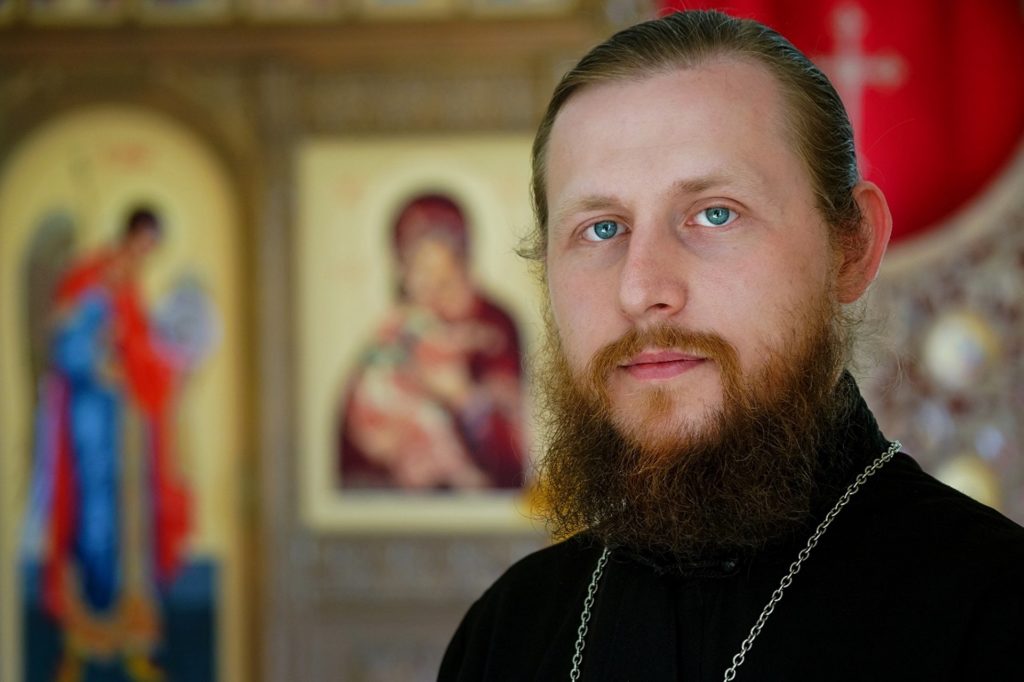 This has resulted in the number pf parishes without a priests rising to over 2500 .

The scandals related to the sexual abuse of minors by clergy have sullied the church’s public image, other issues  are the life time commitment  required, long hours and the demand for celibacy .

Of course it is clear that the Church in America will have to look at new ways to encourage Americans to take up priests roles including looking at accepting married priests , women priests and removing celibacy .

Surveys have shown that many women would like to be priests and a lot of men have stated that they would also like to join if they could marry or are already married . 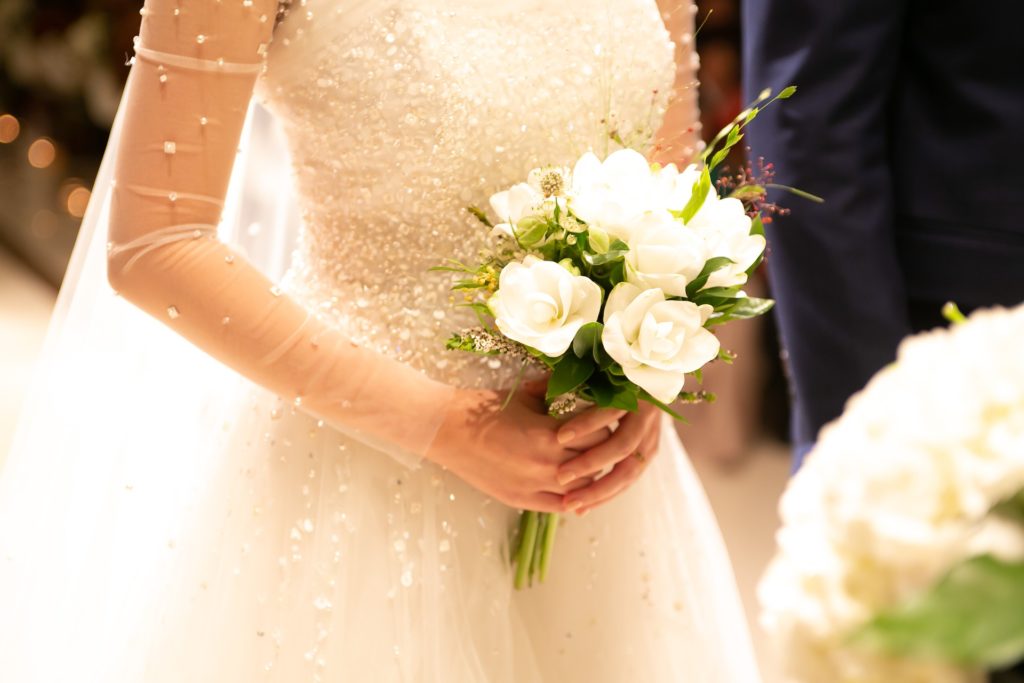 However these are issues for the Vatican to resolve . Meanwhile ,the Church are looking overseas to find new priests in Asia and Africa and merging parishes and making baptism and weddings available in merged parishes .

Back 4 Good – Your future in America has a number of ex-priests ,who decided to leave the church and get married,  on our subscriber database ,who want to return home to the USA and take up their vocation again .